This post is about a  Dungeons & Dragons “Ghosts of Saltmarsh“3D game-board made at Basingstoke Makerspace. 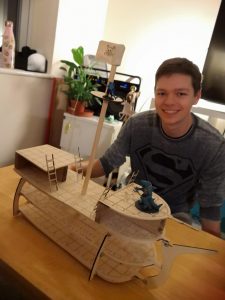 Dungeons & Dragons departs from traditional games by allowing each player to create their own character to play. These characters embark upon imaginary adventures within a fantasy setting. A Dungeon Master (DM) serves as the game’s referee and storyteller, while maintaining the setting in which the adventures occur. The Dungeon master can use pre-prepared adventures available from the internet, such as “Ghosts of Saltmarsh”. Within a game the characters form a party and interact with the setting’s inhabitants and each other. Together they solve dilemmas, engage in battles, and gather treasure and knowledge.

Many D & D  games use maps to help players visualise what is happening to the characters.  “Ghosts of Saltmarsh“ extended the map idea to 3D gameboard of a ship. The picture at the top of the page shows the general concept of a 3D map of a ship with several layers divided into 1″ squares that character can move to, We decided to make  a 3D game board at the makerspace.  We starting from the  basic four level design in the Saltmarsh manual …

We used the laser cutter to create the decks in plywood and used a 1/4 inch dowel as a mast..

We  created a support structure to hold up the bottom three layers attached to the ship by magnets, to allow for easy disassembly and transport. For the two smaller top decks we made ‘T’ shaped supports which were also positioned by magnets. A flag, ladders and a crows-nest finished the basic design. 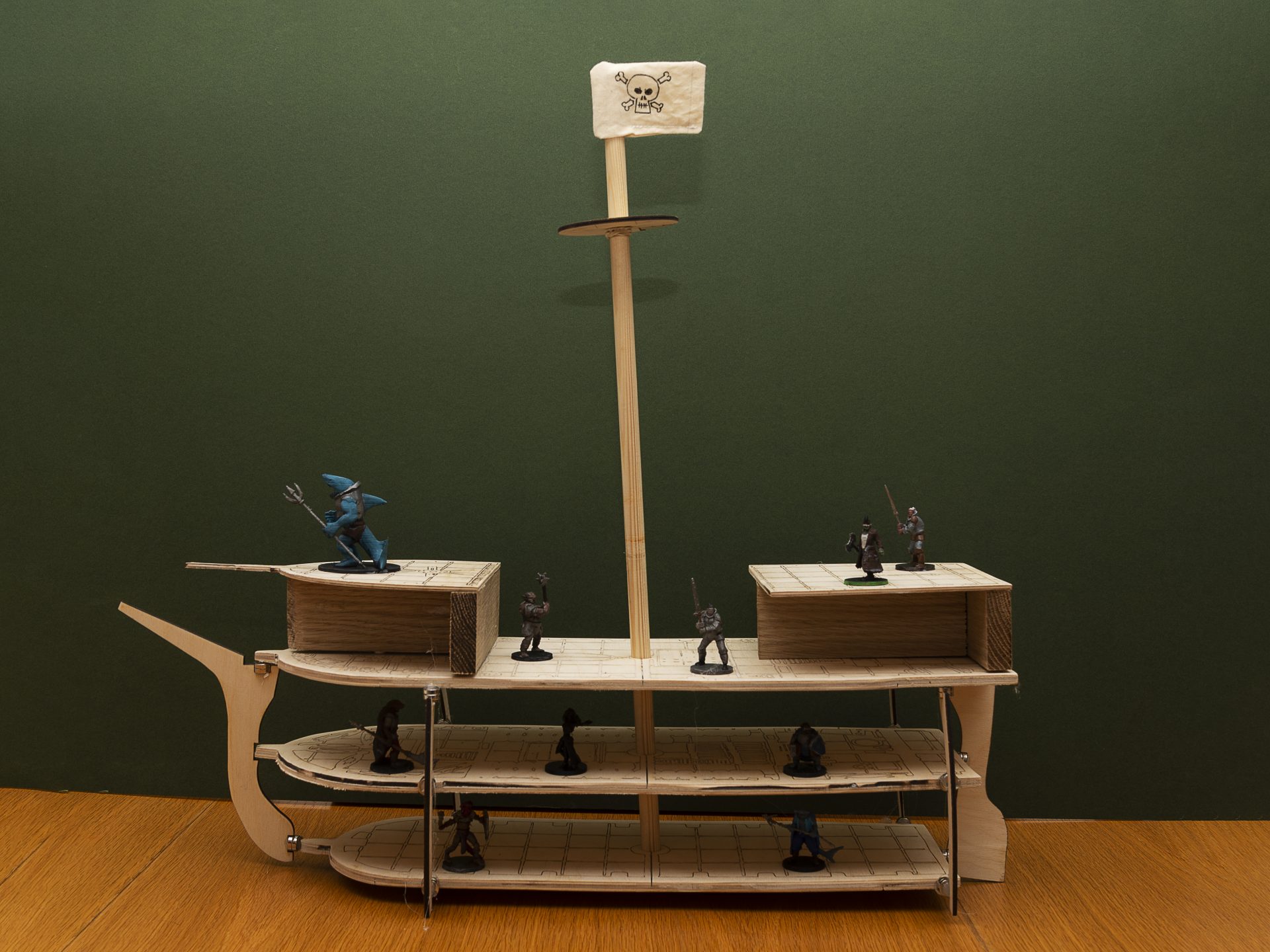 We also have 3D printers capable of making D&D miniatures 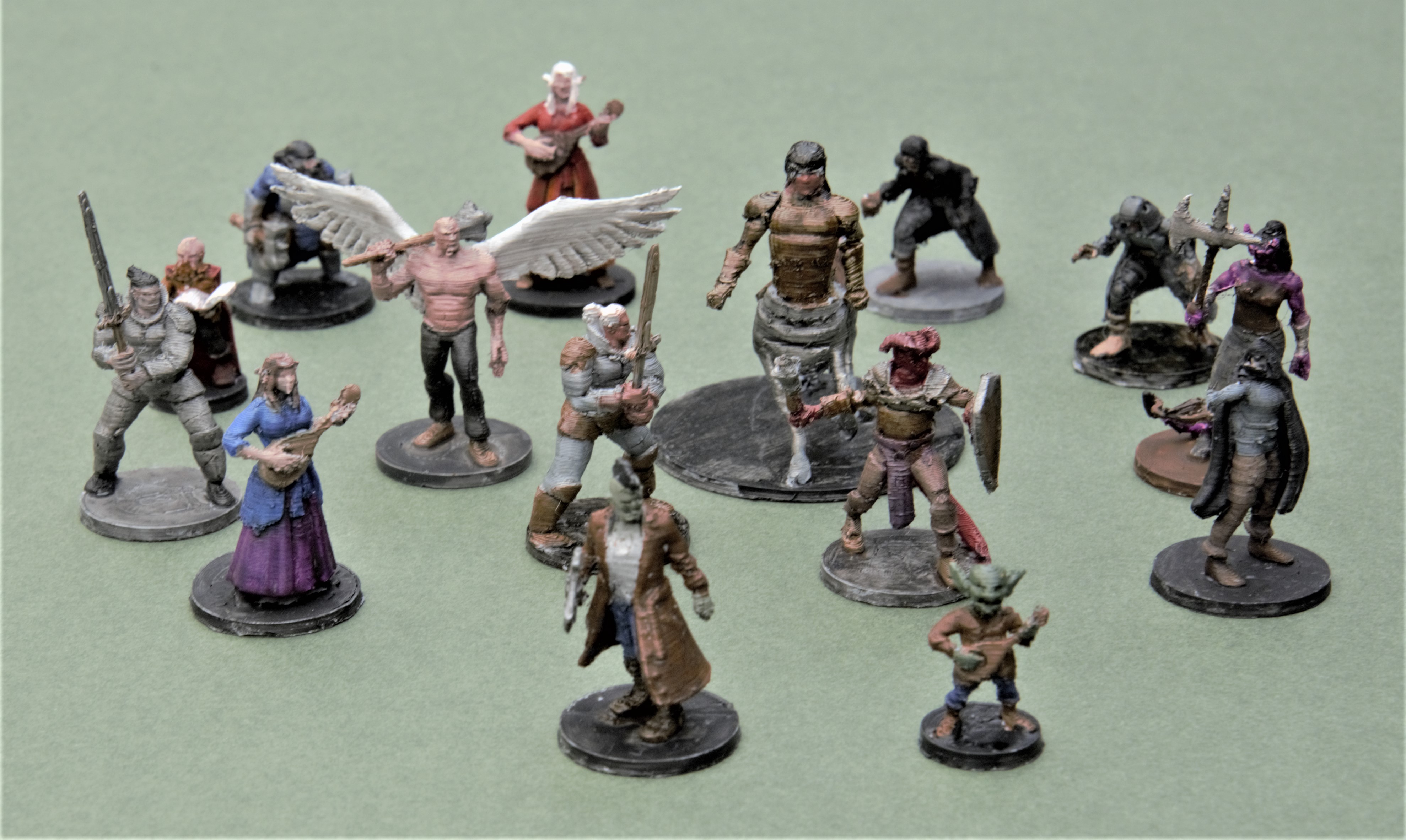 Have you got something you would like to make? Come and join us for free open evening every Tuesday at 7pm to see what can be done at a makerspace. You will get a warm welcome, free tea and biscuits and meet a great group of makers.